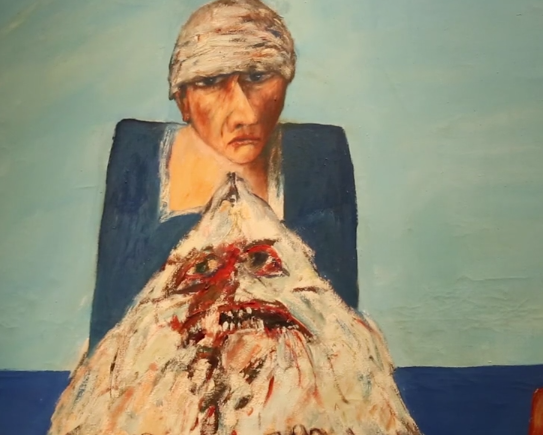 The Maclaurin Festival sees the gallery’s vast collection of 20th and 21st Century art shown in its near entirety. Featuring sculpture, paintings, installation and works on paper, the gallery’s collection showcases some of the best in national and international works. Curator Mike Bailey, who was the gallery’s first arts officer in the mid 1970s, discusses how the collection came to be and some of the unique items on show.

The Maclaurin Gallery was established in the early 1970s from a bequest from Mrs Mary Ellen Maclaurin, who wanted to open a gallery in her late husband’s name. The trustees were given five years to fulfil the terms of the bequest and the gallery opened up in 1976.

The Maclaurin Festival is on at the Maclaurin Gallery, Ayr, until the 22nd February 2014.