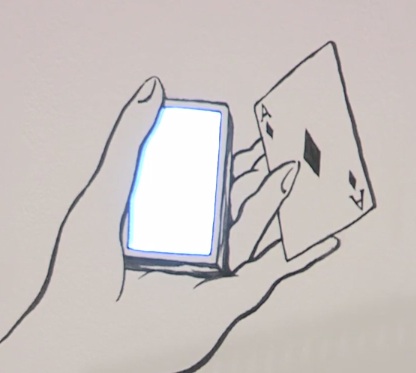 Artist Navid Nuur introduces his new exhibition RENDERENDER, which is currently on at Dundee Contemporary Arts. Navid Nuur : RENDERENDERNuur has installed a mix of new and existing works in the gallery space, including When doubt turns into destiny (1993 – 2011), a cat and mouse surveillance video in which the artist attempts to evade the security lights installed in Berlin’s alleyways and courtyards; and City Soil (2009 – 2014) a 1,100 litre street bin filled with the ashes of the rubbish resulting from the creation of the exhibition.