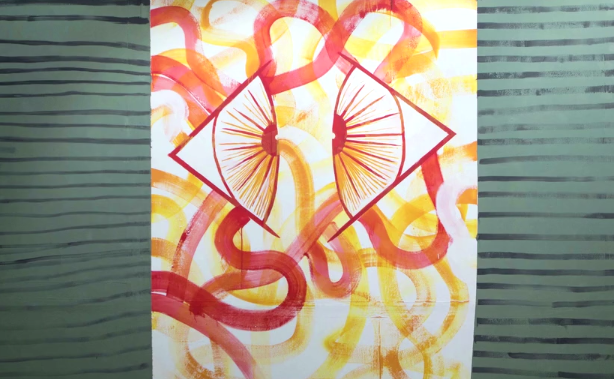 Artist Hugo Canoilas presents a series of paintings, photographs, drawings and writing in his first major exhibition in Scotland, Someone a long time ago, now. Hugo Canoilas is a Portuguese artist based in Vienna. Canoilas obtained his MA from Royal College of Art London in 2006, prior to this he studied at Caldas da Rainha in Portugal. Canoilas has received international recognition for his art work since 2005 and has been featured at major international spaces including the highly celebrated 30th Sao Paulo Biennial in 2012.

Someone a long time ago, now. by Hugo Canoilas is on at Cooper Gallery, Duncan of Jordanstone College of Art & Design, University of Dundee, from 6 March – 10 April 2015.