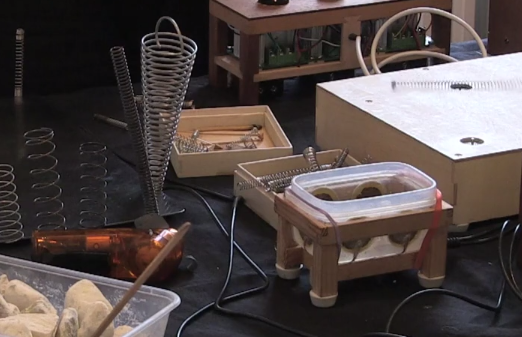 Artists Luke Fowler and Lee Patterson present their response to Tony Conrad’s Invented Acoustical Tools 1969 – 2014 by performing on instruments they have made themselves, and exploring the work of Conrad. Taking place at Inverleith House, this performance has been created in direct response to the exhibition and incorporates some of the works on display.