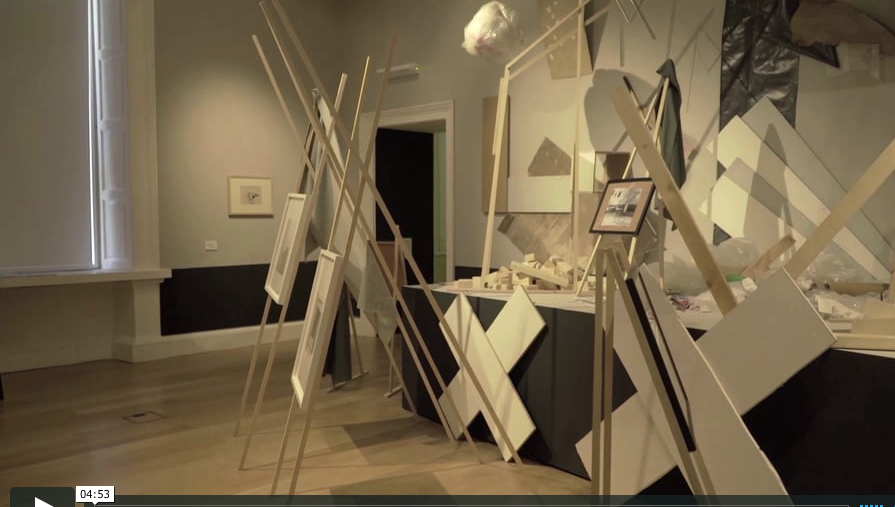 On the approach of the centenary of Ireland’s Easter Rising and the subsequent establishment of the new Republic, IMMA is pleased to announce the exhibition, El Lissitzky: The Artist and the State. This exhibition reflects on the artistic and cultural community who gave voice to a new image for the emerging state and a visual language for its politics. It places this local reflection within a broader global consideration of the role of artists in the imagination of emergent states of the early 20th century, and acts as a contemporary exploration of the task of the artist in relation to civil society.

El Lissitzky : The Artist and the State is on until the 18 October 2015, at the Irish Museum of Modern Art, Dublin.