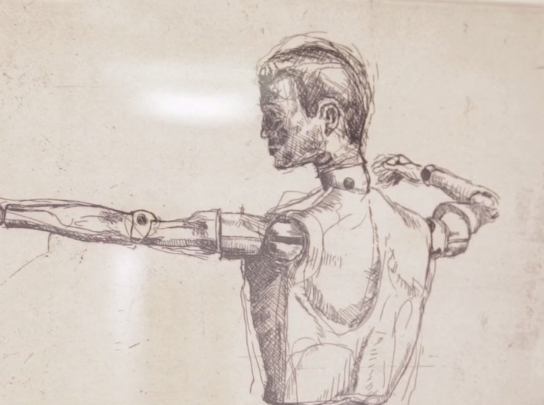 The Royal Glasgow Institute presents a new show of work by artist Robin Leishman. Inspired by a box of toy soldiers he found, which belonged to his late father, Leishman has created a series of paintings, etchings and sculptures, touching upon the fragility of form and loss of life. Leishman cites Goya and Jake & Dinos Chapman as major influences. More recently, he has been inspired by the Baroque period, its hidden messages and big statements.

Propaganda is on at the Royal Glasgow Institute, Glasgow, until the 4th April 2015.