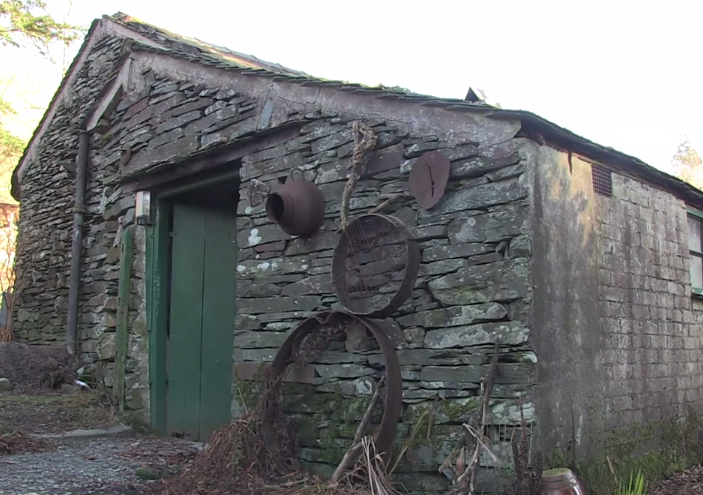 Participants of the Merz Barn Project discuss the future developments and plans for the Cylinders Estate, which includes developing the Merz Barn buildings and woodland in the garden-ground, first developed by Harry Pierce, in the 1940s.

The Elterwater Merz Barn is the last of four of Kurt Schwitters’ ‘Merzbau’ projects that he had been working on since the 20s. These projects were an experiment in art and architecture installation, something that had not yet been explored by many in the art world at the time.

Kurt Schwitters was a German painter and sculptor, amongst many other things. He attended the Dresden Academy of Art and, at the end of the First World War, made contact with Dada groups in Europe. Schwitters worked across many different art disciplines, creative traditions, art forms and media, and maintained a large output of work.

Artists such as Richard Hamilton, Sir Peter Blake, Eduardo Paolozzi, Robert Rauschenberg and others acknowledge Schwitters’ influence on the development of Pop Art in the early 1960s. His influence on contemporary art can still be felt today.