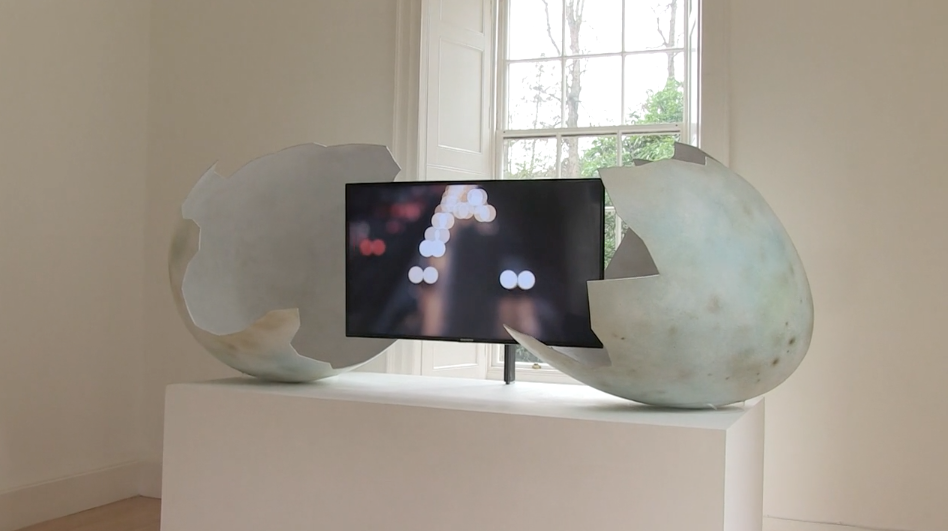 In his new film Century Egg (2015) Williams explores the ways in which museums offer a combination of ‘the extraordinary and the completely banal’. Objects and artefacts found in Cambridge museums are the starting point for the artist’s loosely-linked narratives and animated flights of fancy. The title refers to a Chinese delicacy: a boiled egg covered in ash and left for a number of weeks, or months, until its value (and appearance) is completely transformed.