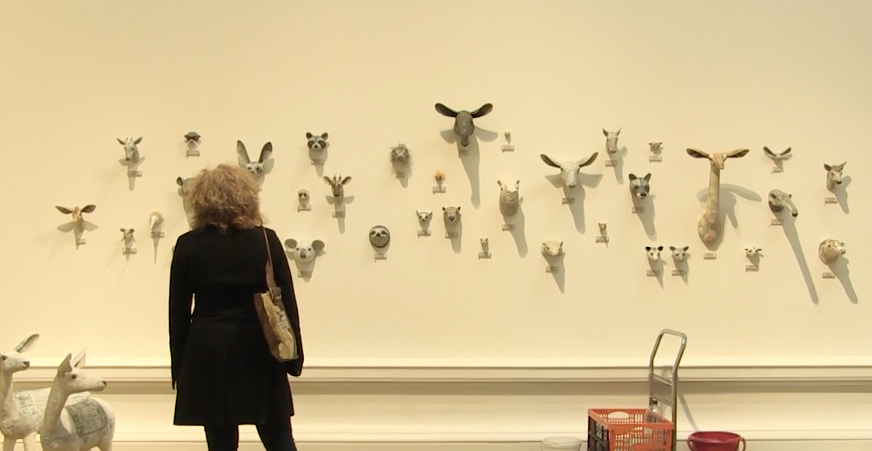 Visual Arts Scotland held their annual exhibition, FLY, launching on Saturday 3 December in the stunning upper galleries of the The Royal Scottish Academy Building on the Mound in Edinburgh. For 2016/17 they formed new exciting partnership with Craft Scotland, strengthened existing relationships with the art colleges, and as always extended an open invitation to all practicing artists – emerging and established, applied and fine artists, working in large scale or small, to demonstrate the level of talent out there via their open submission.

VAS were delighted to be partnering with Craft Scotland to bring together the first in a planned series of media specific showcases over the next few years to shine a spotlight on a different craft discipline each year.

VAS and Craft Scotland celebrate a mutual ambition to exhibit quality craft in a venue fitting of its stature, and in context alongside works of fine art.