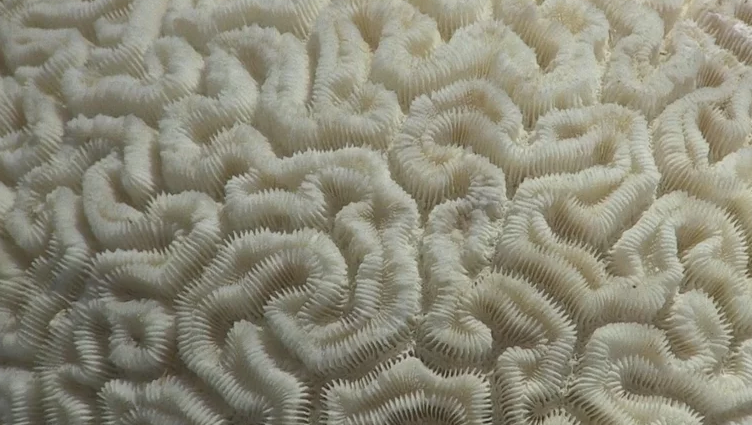 In the last two decades there has been a breakdown of the traditional distinction between a subject and an object, with an increasing focus on the ‘thing’ as a mediator in both human and non-human relationships. In this ambitious exhibition by Kate V Robertson, this contemporary way of thinking is manifested by a large sculptural cabinet that emanates moving-images and spoken word derived from eight unique things from the University of Edinburgh’s collections. Also including creative written responses, Object(hood) echoes encounters between these things and writers, academics and the artist, allowing fascinating historical artefacts to physically connect with the ripples of meaning they have engendered.

Featuring one object each week, the exhibition will reinvent itself around the history and innate properties of the selected things. They include: a brain coral, a Gandharan sculpture fragment, a large mannequin head cast by Eduardo Paolozzi, an anatomical eye model, a Bersag Horn, a large conch trumpet, the figure of Mercury and a death mask of Isaac Newton.

Click here to see the different objects as they appear in collections – updated weekly.

Kate V Robertson gained an undergraduate degree and Masters of Fine Art from Glasgow School of Art. She has exhibited nationally and Internationally, including exhibitions for Glasgow International, BALTIC 39, Eastside Projects and David Dale Gallery. International exhibitions include venues in

Robertson lives in Glasgow, is a member and director of Glasgow Sculpture Studios and is represented by Patricia Fleming Projects.