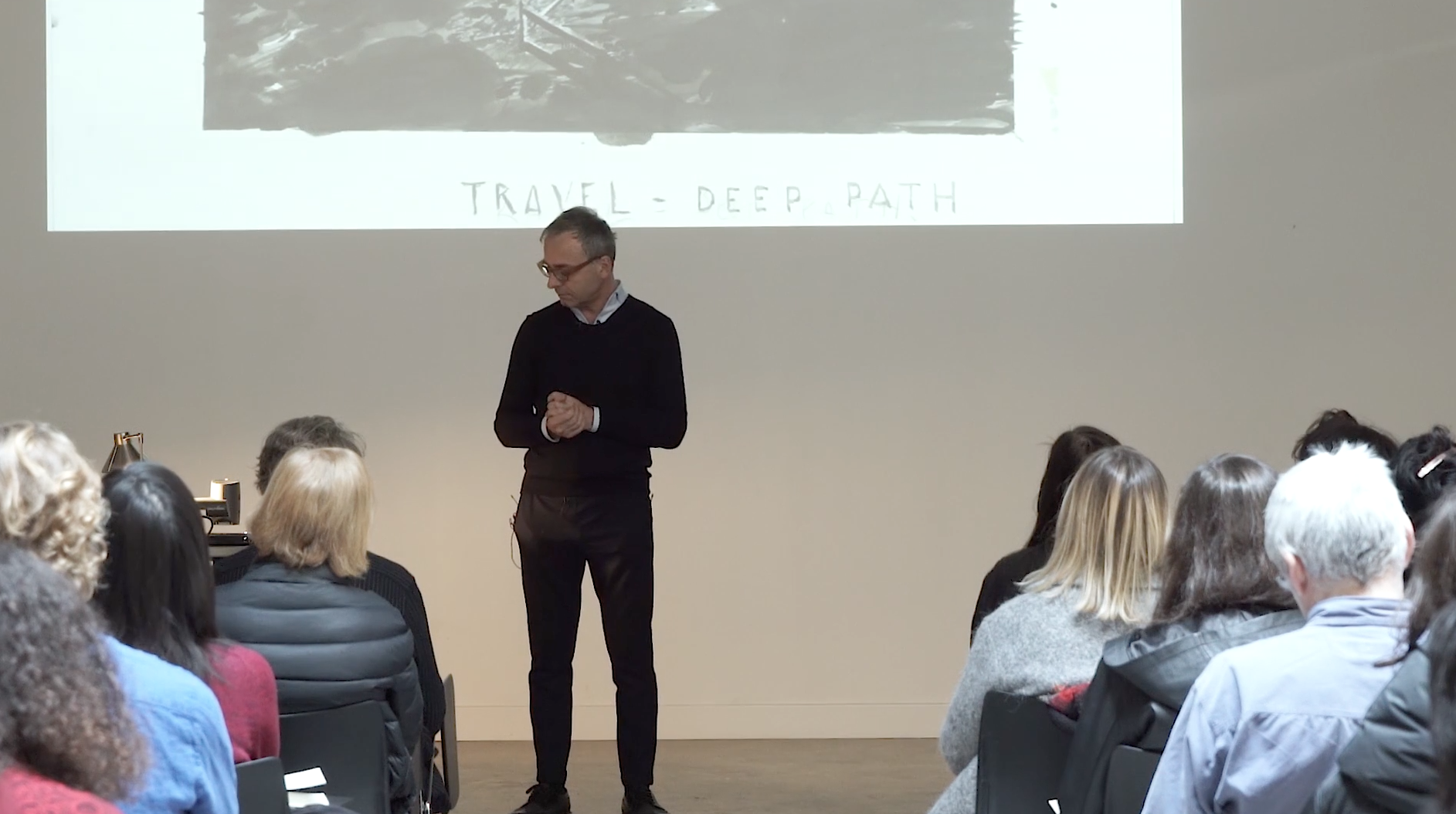 David Claerbout is one of the most acclaimed and innovative artists working in the realm of moving-images today. His oeuvre exists at the intersection of photography, film and digital animation and poses questions about the passage of time and how images construct realities. Approaching the increasingly sophisticated virtual worlds we now confront, Claerbout highlights the profound changes taking place in our culture, which sees capitalism and cutting-edge technologies collude to remake visual perception. Characterised by restraint, his work constitutes a careful and meditative space from which to engage with these issues and contemplate the nature of what we see.

The School of Art Friday Lectures is a public series of talks by leading national and international artists and thinkers. The School of Art’s practice-led research embodies and critically reflects upon new registers of contemporary art, whilst rearticulating processes and practices associated with established artistic media.

The Friday Lectures are free and do not require booking to attend (seats available on a first come basis).