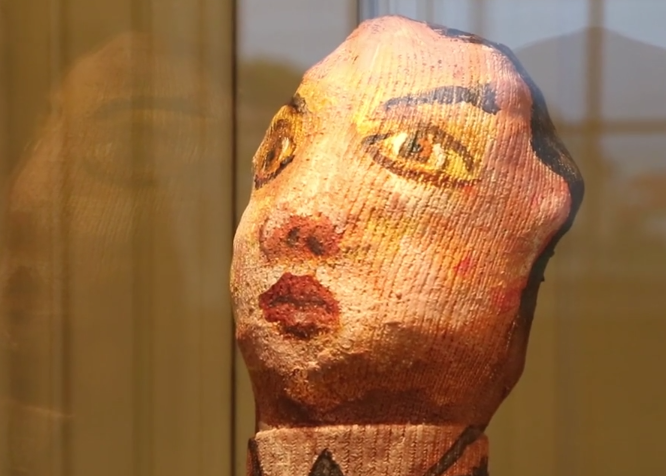 Carol Campbell presents the work of her late husband, artist Steven Campbell, who was an internationally known painter. He first received international recognition when he was part of a group exhibition of other Scottish artists, in New York, in 1987. Campbell continued to exhibit to much critical acclaim until his health began to decline in the 90s. Campbell died in 2007, leaving behind his legacy in Scottish art.

The Steven Campbell Trust was founded in in 2009, and the priorities of the Trust are education and access. The work of the Trust is in the arts, culture and education. It is cross-disciplinary and reflecting Steven’s interests and inspiration in music, visual art, poetry, performance and writing.