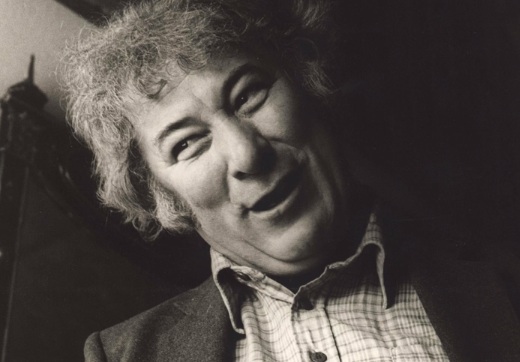 Writer Duncan McLean looks back at his friendship with Orkney based photographer Gunnie Moberg. Based in Orkney since 1992, McLean was part of a loose group of writers whose work centred on Edinburgh and often explored topics such as poverty, violence, drugs and alienation.

Gunnie Moberg (1941-2007) was a Swedish photographer, who spent much of her life living up in Orkney with her family. After visiting Edinburgh, in the late 50s, Gunnie decided to move over and study at the Edinburgh College of Art. Gunnie met her future husband, Tam MacPhail, a Californian student, who moved to Edinburgh to study.

One thought on “Duncan McLean : The Work of Gunnie Moberg”