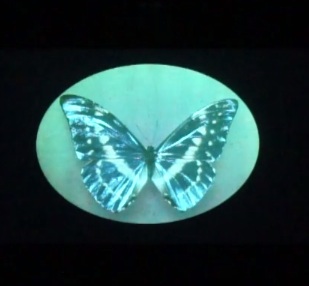 Alchemy Film and Moving Image Festival hosted a preview event at Summerhall, Edinburgh, on 11 March 2014. Those attending the event were the first to see clips from the identical twin Quay Brothers’ surreal puppet animation, Unmistaken Hands, one of the festival’s most anticpated UK premieres.

Alchemy is Scotland’s only festival to focus on experimental film and artists’ moving image. It takes place in Hawick, the Scottish Borders, from 3-6 April 2014.

The programme is available at alchemyfilmfestival.org.uk, with tickets from £4.