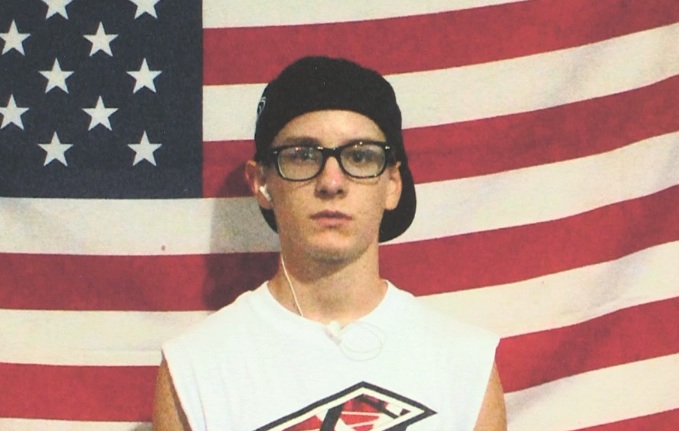 Milk and Honey – Beyond the American Utopia is a collection of images collected over 20 years whilst photographer Sheila Masson was working in America. The images show a different side to American society, and haven’t been featured in publications as editors at the time deemed them too controversial to print.

Sheila Masson moved to America when she was a teenager. After studying at Central Saint Martin’s School of Art and Design and Kent Institute of Art and design, Masson returned to the US where she worked as a photo researcher for four years. Over time, Masson worked as an assistant to the photographer Lauren Greenfield, built up her own freelance work, and worked as a reporter, photojournalist and photo editor/researcher.

Milk and Honey – Beyond the American Utopia is on at St Margaret’s House, Edinburgh, until the 6th July 2014. Find out more about the exhibition at http://www.edinburghpalette.co.uk/.