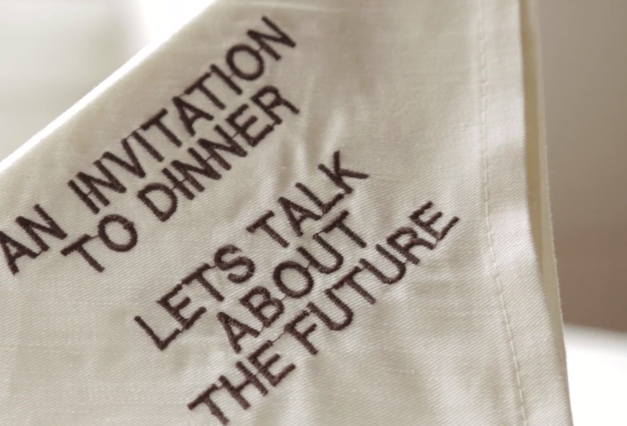 Artist Ailie Rutherford has been exploring the history of Govanhill Baths as part of her residency, which coincided with the centenary of the baths. Rutherford considered the next 100 years, and held discussion groups with the local community to explore how the baths and community might change in this time. Topics such as new technology, resource consumption, environment and the economy were discussed, and inspired Rutherford to create a series of objects for the exhibition, Future Archive, which included a talking soap that regulates an individual’s water use, and special Govanhill currency.

Future Archive is on at Govanhill Baths, Glasgow, until the 24th April 2015.