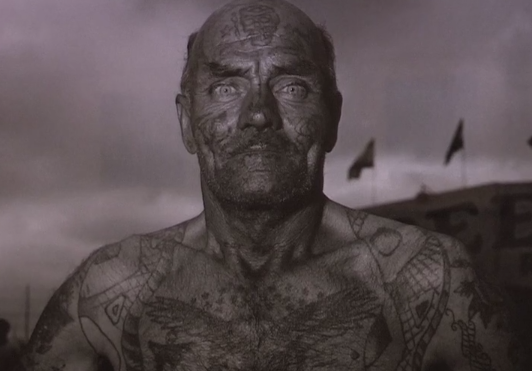 ARTIST ROOMS presents a series of photographic works by influential photographer, Diane Arbus. Known for documenting subjects who were considered marginalised by society, Arbus sought to capture images that showed the subjects as they were, challenging concepts of beauty, identity and normality. It was this quest to make people see beyond what they might consider to be shocking, and explore what was underneath that brought many to consider Arbus as one of the great American photographers of the 20th Century.

The exhibition at Kirkcaldy Galleries features 20 seminal pieces, and will explore how her work reflected the social, political and economic changes taking place throughout the United States between the 1950s and 1970s.

This exhibition is on at Kirkcaldy Galleries until the 31st May 2015.