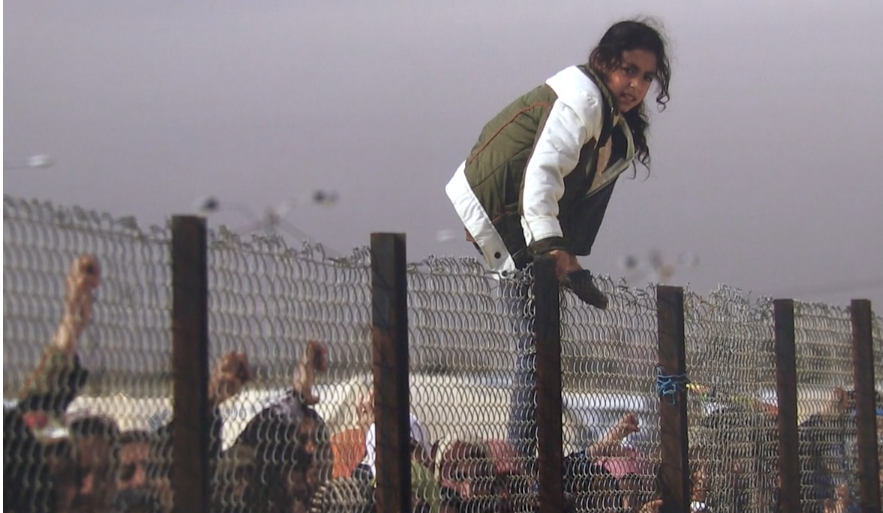 The Peshmerga are Iraqi Kurdistan’s military forces. Unit 70, based in Sulaimaniyah, has a detachment of female Peshmerga who train to be combat ready and in theory may face ISIS on the frontline. The unit also performs an important political and social role, standing for the relatively progressive thinking that many Kurds pride themselves on.

The exhibition is presented by Beyond Borders Scotland, a not-for profit organisation, dedicated to facilitating dialogue and international cultural exchange. Beyond Borders works through several mediums – literature, arts, film, politics and dialogue – to harness Scotland’s unique heritage to provide a platform to cultural leaders from around the world to exchange experiences, in an effort to promote understanding and help reduce conflict. It seeks to facilitate rather than prescribe its cultural output.