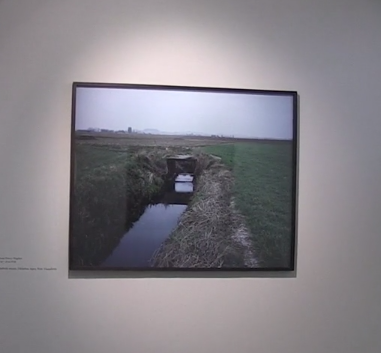 Photographer Chloe Dewe Mathews presents her exhibition, Shot at Dawn, which explores the sites where British, French and Belgian troops were shot for cowardice and desertion between 1914 and 1918. Chloe Dewe Mathews : Shot at Dawn This project was conducted over two years and comprises of 23 locations at which executions were carried out, or where troops were held until execution. Dewe Mathews made a point to take the pictures as close to the time the executions happened.

Shot at Dawn is on at Stills gallery, Edinburgh, until the 25th January 2015.