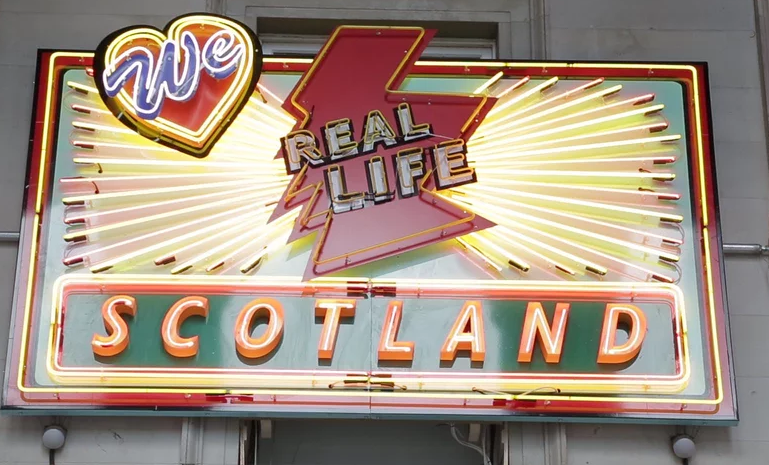 In 1996 Douglas Gordon became the first Scottish artist to win the prestigious Turner Prize. He was one of an already successful group of graduates from The Glasgow School of Art (GSA), who were exhibiting around the world to critical acclaim.That same year GoMA opened to the public with a collection that did not represent the work of these influential artists. Much criticism was leveled at the city by the artistic community as a result. Twenty years on GoMA regularly exhibits, commissions and collects works by artists based in Glasgow, many of whom trained at GSA. This exhibition showcases some of the works that have been made in the city during the intervening decades.

The Glasgow School of Art plays a significant role in establishing and maintaining Glasgow’s standing as an internationally recognised centre for contemporary art. One of Europe’s foremost art schools, GSA has nurtured and produced many of Scotland’s leading artists and, over the years, Glasgow Museums has had the fortune to add works by some of these artists to its collection, a selection of these works can be seen in this exhibition.