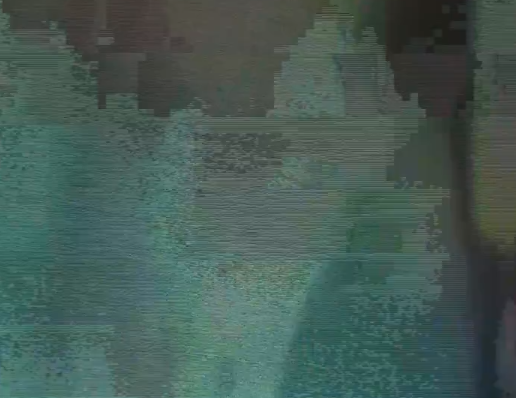 Mike Ballard’s work situated within the bathroom corridors at Lust and the Apple, seeks to challenge the audience by presenting work in an unusual space. Not really a place, yet not consigned to the ether, Ballard’s work presents the notion of being in transit, of always being in between spaces. It is this effect that Ballard wishes to convey to those who look at his work – a challenge to seek it out, in an environment that isn’t quite the norm.

The Eternal Broadcast is on at Lust and the Apple, Temple, Midlothian, until the 19th July 2015.