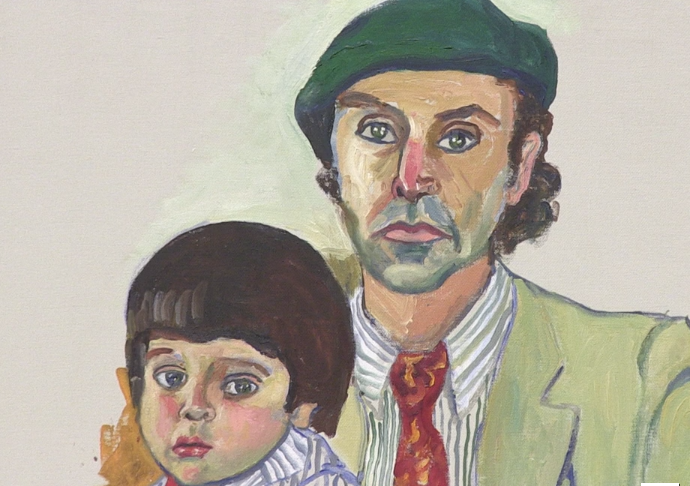 The Subject and Me tells the story of the turbulent events that shaped Alice Neel’s life, through a retrospective of drawings and selection of late paintings. Emphasising the psychological perception that would allow Neel (1900-1984) to produce some of the most striking and resonant portraits of the twentieth century, the exhibition offers candid observations of sexuality, family, childhood, pain and poverty. It is also an important subjective document of life in post-war America.

Associating with Andy Warhol and the Beat Generation, Neel tended to exist on the peripheries of society. Now seen from a contemporary perspective, when human interaction becomes increasingly mediated, her work seems able to be able to open up a direct and accessible conversation about what happens when one person encounters another. Against a tendency in much of the celebrated art of the last century, to remove the messiness of human existence, Neel’s work seems to strive for a more embracing world-view. To borrow from one of Neel’s close friends, poet Kenneth Fearing, the portraits seem to say: “I forgive you, to put it simply, for being alive, and pardon you, in short, for being you”.

The University of Edinburgh’s Talbot Rice Gallery is delighted to present The Subject and Me, the first solo exhibition Alice Neel in Scotland. It constitutes the latest in a series promoting the work of leading women artists, previously including Jane and Louise Wilson, Hanne Darboven, Jenny Holzer and Rosemarie Trockel.