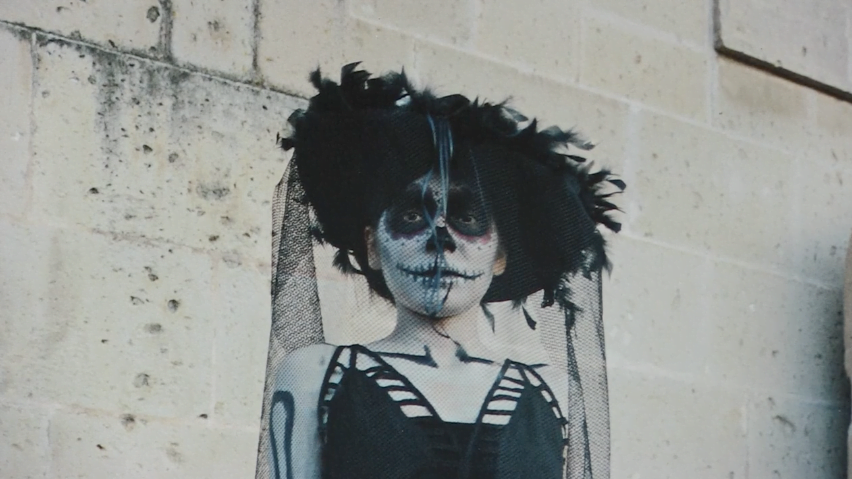 Two years in the making, CEIBA – Casa de Todos los Muertos is the result of photographer- artist Ross Fraser McLean’s research trips into Mexican culture, specifically exploring Mexico’s relationship with death and dying. Unlike most other parts of the world, death is embraced as part of life, with families gathering annually to remember their dead during Día de los Muertos (Day of the Dead).

McLean’s experience of Day of the Dead inspired him to visit cemeteries and characters affected by death across the country. His images capture moments – sombre and quiet, vibrant and noisy – of everyday life, amplified in contrast by the iconography of death. McLean has also created Altares de Muertos (Altars of the dead), pairing photography with installation and sculpture for the first time in his work. The photographs and objects explore and question the Mexican viewpoint – that death is an equaliser; a reminder that we are all on the same journey.