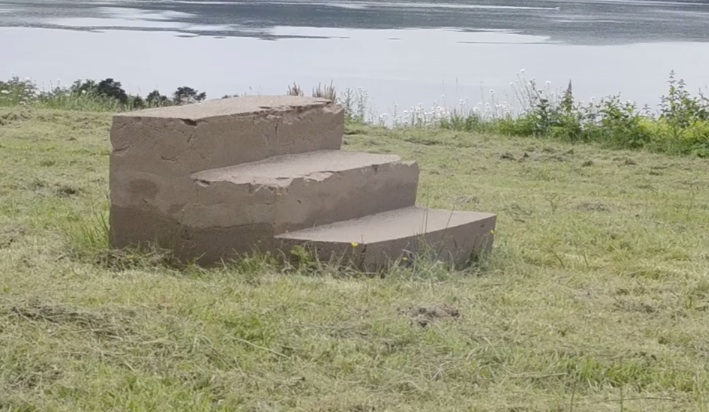 Artist Alex Frost completed a research residency in 2013, and was invited by Cove Park to create a body of work, which developed the themes he was exploring. As part of GENERATION, Scotland’s nationwide celebration of 25 years of contemporary art in Scotland, Frost’s ‘The Patrons’ is an exhibition of pieces, which build upon his interest in temporary sculptural work.

The Patrons is on at Cove Park, Argyll and Bute, until the 26th September, 2014.